In this website where we compare different providers. We try to cover the most important providers, but we do not have the resources to cover everyone.

To cover the costs of running the site and generate some profit, we receive referral fees from the VPN services on this website.

The ranking is our subjective assesment and there are many other VPN services on the market. We have picked out and ranked some VPN services, based on 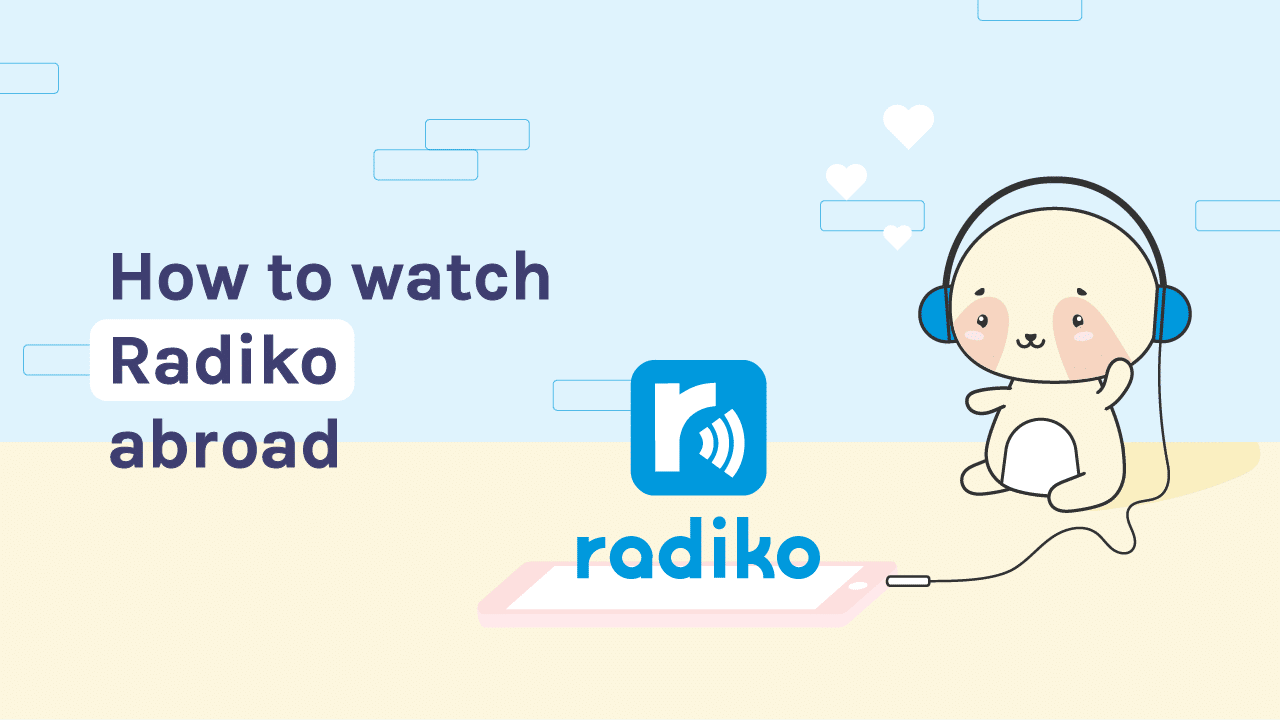 How to Listen to Radiko from Abroad

Radiko is an online radio distribution service that allows users to transform their computers, smartphones, speakers, and other devices into radio receivers. Radiko makes it possible to listen to a live stream of radio stations over the internet. The service features many stations, mainly Japanese radio stations that allow you to tune in and listen to your favorite stations in Japan.

Accessing and using the internet in China is not what it is like in other countries because China has a censorship system that it uses to monitor most, if not all internet activities in the country. Because of these various laws and censorship on internet activities by the Chinese government, many internet sites are restricted or completely blocked off from use in China. It is therefore quite difficult for people to access online content of their favourite shows and websites in China. 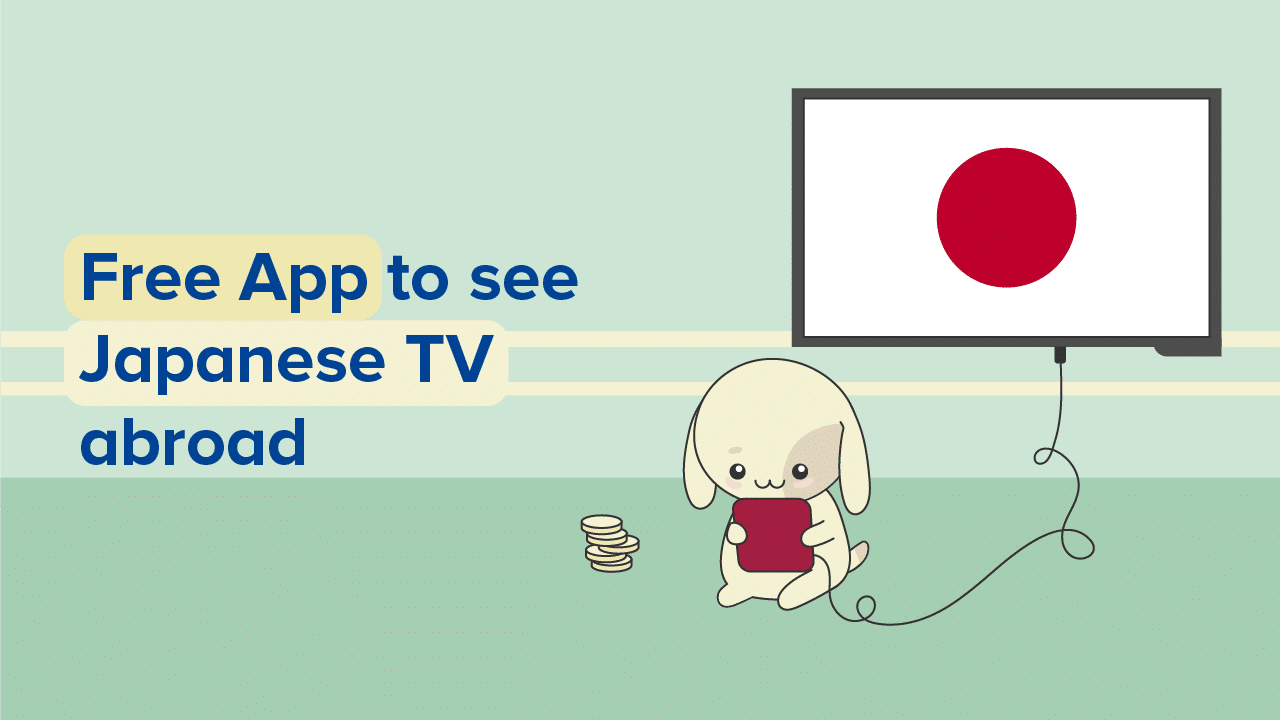 Japan, the Land of the Rising Sun, is full of technological advancements and amazing television content. Therefore, it is understandable when Japanese people that are far from home start to miss their favourite TV shows. It is also possible that you are non-Japanese but you also love all things Japanese, including their TV shows. These days, you don’t have to visit Japan to enjoy Japanese content. With technology, via the internet, you can now visit Japan virtually. 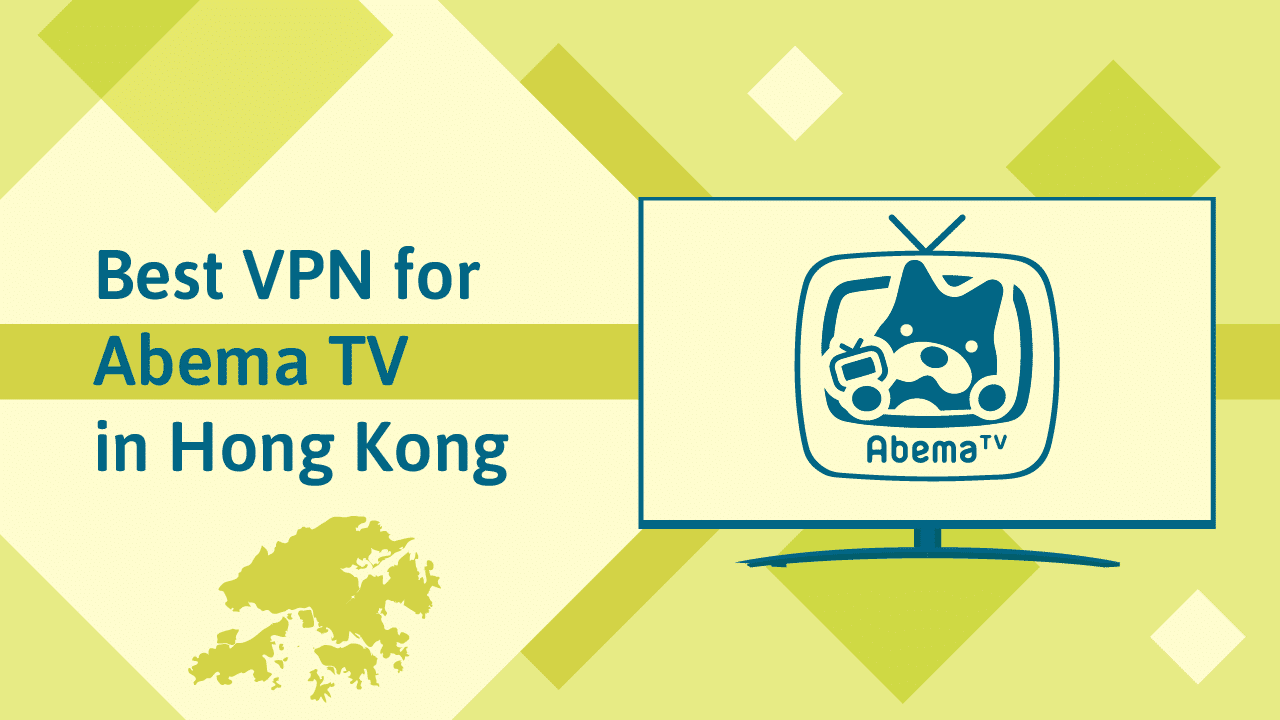 AbemaTV is a Japanese online television/streaming service with multiple channels including news, sports, entertainment, Japanese anime, and so much more. Unfortunately, Japan is the only country where AbemaTV has the appropriate rights to air the amazing content they have to offer; hence, it is restricted for viewing in only Japan. 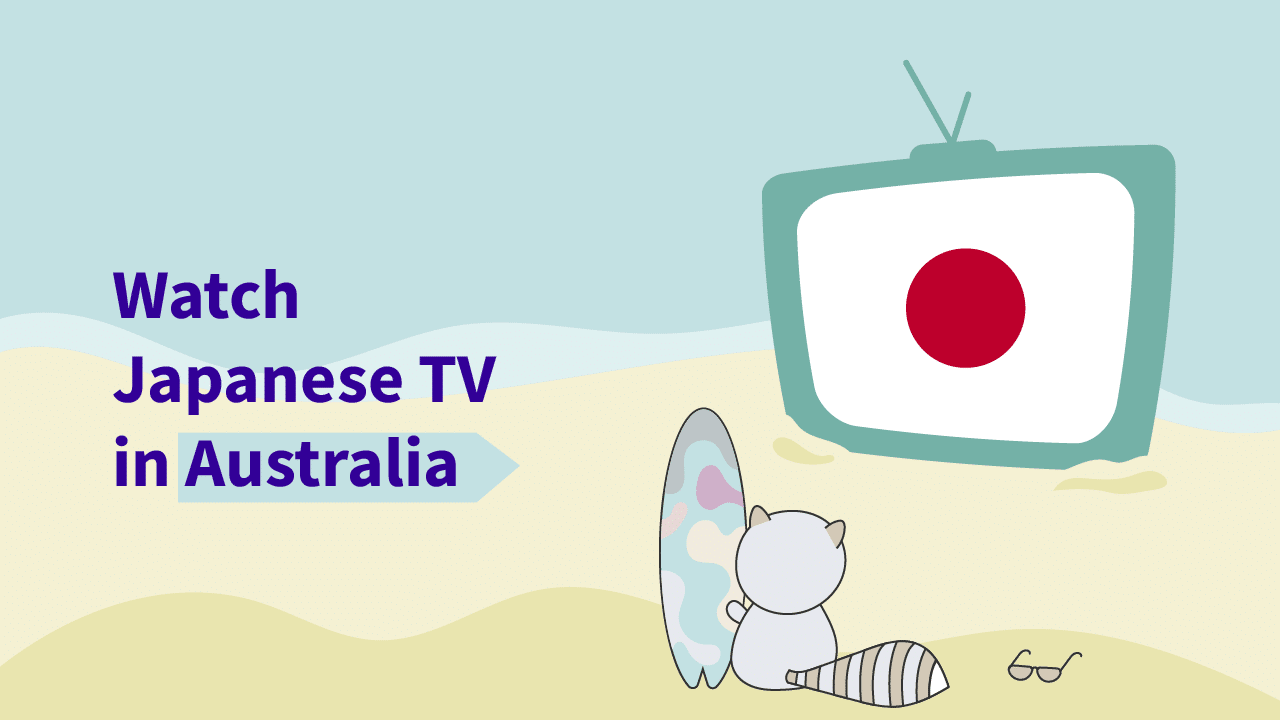 If you are one of the 94,000+ Japanese people living in Australia, you would know how difficult it is to access Japanese content from Australia. Japan has one of the largest catalogs of Netflix videos in the world, with close to 6,000 videos at the moment. However, these videos on Netflix, as well as other platforms such as Hulu Japan and iPlayer, are inaccessible to anyone outside of Japan. They are geo-blocked, and so if your IP address does not indicate that you are within Japan, you will be blocked. 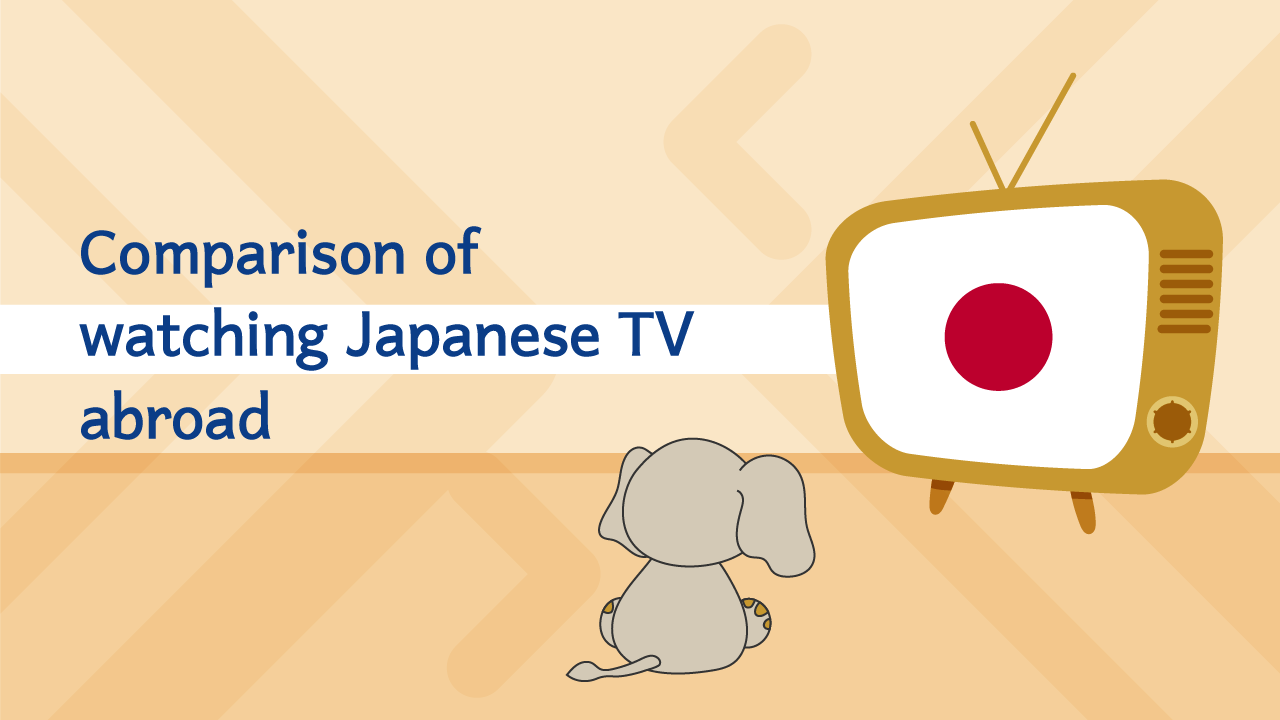 Traveling out of Japan can be an exhilarating experience. But what happens when you’re in a new environment with a culture or lifestyle that’s different from your Japanese regularities? You find yourself feeling nostalgic, missing a lot of the fixtures and norms found back home. Japanese food, clothes and even down to TV shows. Thankfully, even if you don’t have immediate access to Japanese food and clothes you can still feel close to home from the comfort of your couch without having to hop on the first plane back home. 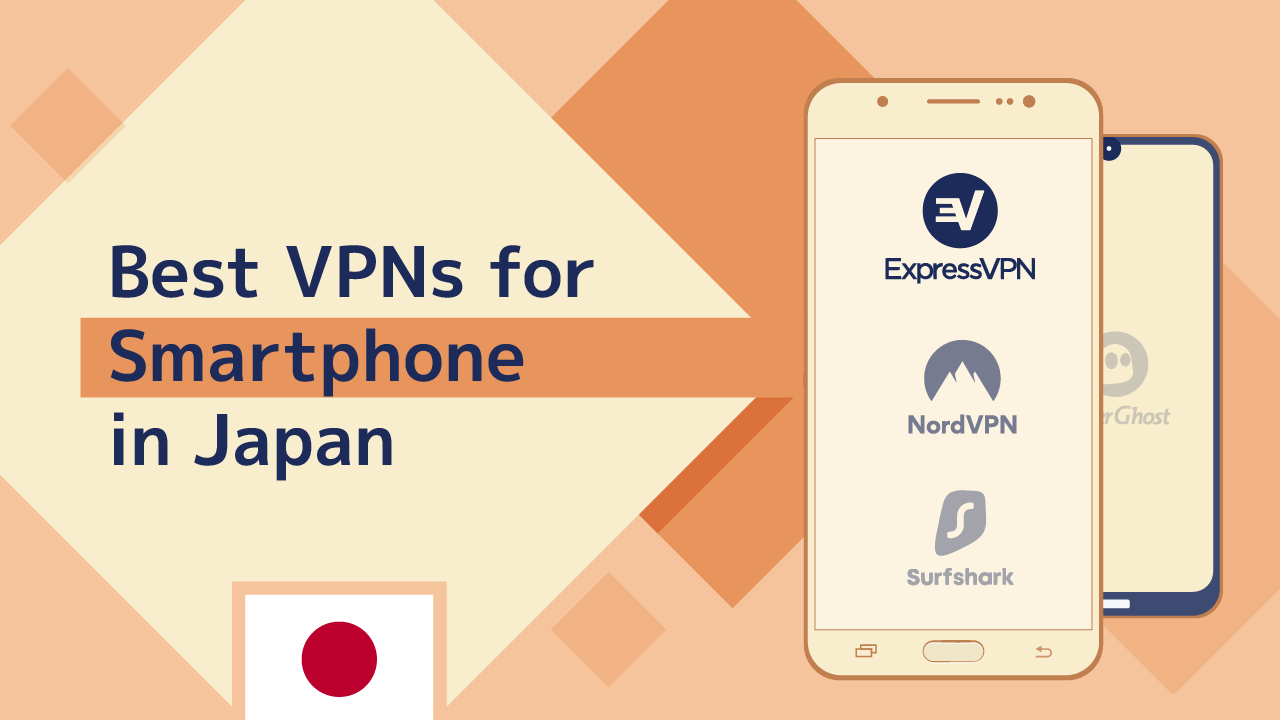 Best VPNs for Smartphones in Japan

Japan is a country flowing with technological milk and honey. It is one of the leading countries when it comes to Smartphone technology. About 90% of Japan’s population is connected to the web, and with this high percentage comes a high likelihood of cybercriminals trying to access your personal information.

For Japanese people living outside Japan, relaxing with your favourite Japanese shows wherever you are can be quite satisfying. However, this may be almost impossible, seeing that certain geo-restrictions put in place by streaming services make it difficult to access Japanese content from outside Japan. Furthermore, the need for your online privacy and security is fast becoming paramount as many websites, hackers or even the government are always watching your internet activities, ready to spy on, monitor, or use your personal information. 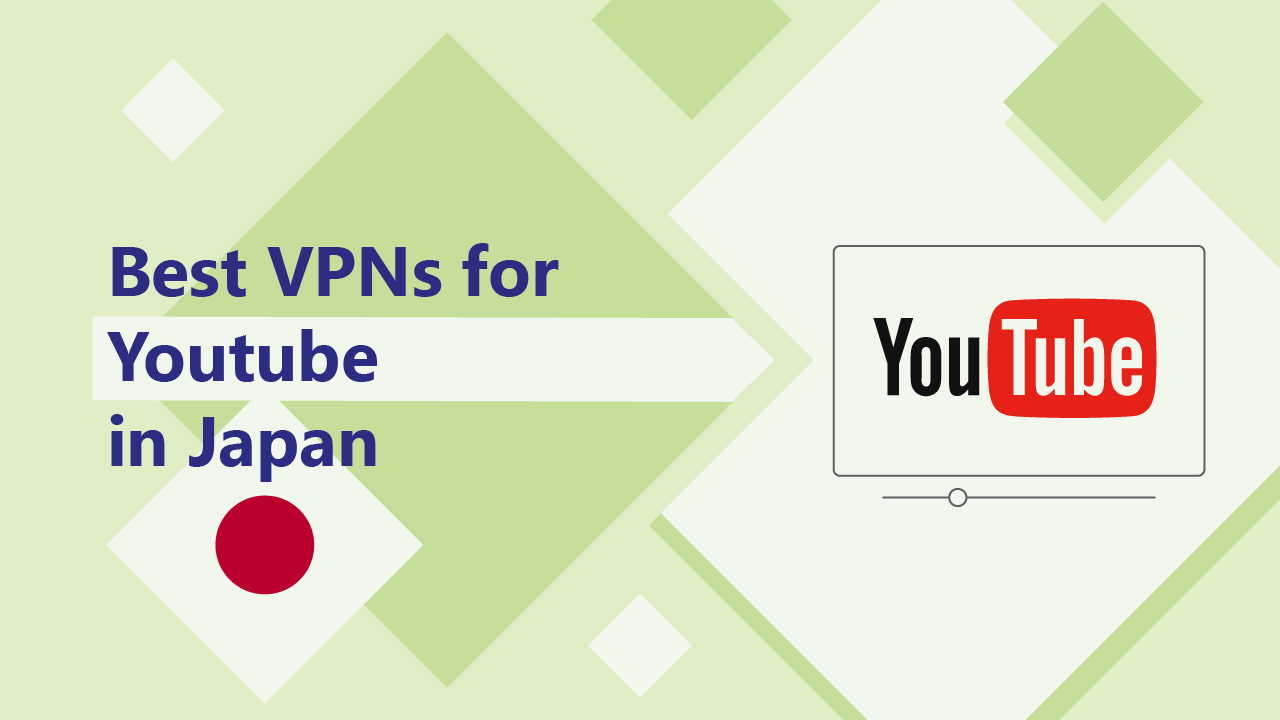 The most popular video platform in Japan needs no introduction. Many Japanese people watch less television and spend more time streaming videos on YouTube. It is, therefore, safe to say that YouTube has a large audience based in Japan. However, the full YouTube user experience is not maximized in Japan, seeing that many foreign YouTube channels are blocked or not available to users in Japan.

Notice: Trying to access array offset on value of type null in /home/1/v/vpnnipponjp/wp/wp-content/plugins/polylang/integrations/cache/cache-compat.php on line 38